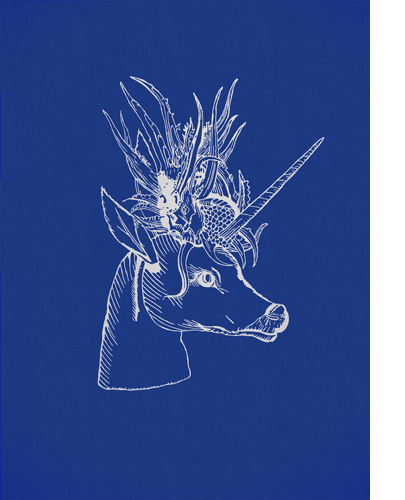 A storybook revelation about Icelandic people who believe in magical beings like elves, trolls, fairies and monsters — that they are everywhere, living, and regularly interacting with humans. Bego travelled around Iceland, knocking on doors in a search for seers and believers to record this extraordinary book of electrified portraits, fairytale landscapes, and compelling, unforgettable stories.

Bego Antón holds a Diploma in the Study of Elfs and Hidden People, certified by the Icelandic Elfschool.

She says, “If there is a place to believe in magic, then Iceland must be that place.” And with this publication she invites you to search high and low for the hidden huldufólk along with her! If you’re lucky you might feel a little tug at your sock, to confirm there’s a feisty elf present right next to you.

Bego has travelled the breadth of Iceland from north to south and from east to west, searching for places where magical beings live. She sought out people who have a special ability to see them, asking around in every gas station, library, grocery store or hotel for anyone who could communicate with the Beings of the Earth. She could not be deterred by the wild forces of an unforgiving Icelandic winter, or the fact that she was a Spanish-speaking stranger trekking across remote parts of the country. Her curiosity and imagination would propel her journey and keep her safe.

The people Bego visited shared their deeply personal experiences with the magical Beings of the Earth, and she reveals all in this fascinating book. Bego says, “I’m not a dreamer, but I do believe that every reality deserves to be examined and that there can be an intermediate world between reality and imagination.”

Bego Antón is a Spanish photographer focusing on subjects of human behavior and our psychological involvement with the natural world. She is particularly interested in niche subcultures that challenge our perception of truth, reality and fantasy. In 2017 she won the PhotoEspaña Revelation Award. Bego studied Journalism and documentary photography, and has Masters degrees in Photography and Design from Elisava, and Editorial Design from Bau (Barcelona). She currently teaches photography in Barcelona and Madrid. Her work has been widely featured in photographic magazines and publications such as The New York Times Lens Blog, National Geographic, The Guardian, Esquire and Le Monde, as well as on BBC and CNN. She has exhibited at FotoWeek DC, the Guggenheim Museum in Bilbao, and in New York, Switzerland, Germany and Iceland.

“Antón’s book pursues a courageous and empathetic mission: not only does it value a culture rich in imagination, it is also a humble reminder of respect and indulgence. Most importantly, though, it allows for a special kind of encounter – with an ability that most of us used to have, but have lost along the way. Enchantment.” – Sabrina Mandanici, Collector Daily

“The book is full of beautiful details… friezes of manuscripts, dragons, an unfolding ancient map and marvelous typographical signs that we suppose are secret messages of the creatures that populate these lands. Everything is alive, Bego Anton tells us, if we know how to discover it… when closing the book we cannot stop thinking about looking for the elves near us.” – Gabriela Cendoya, Photobook collector (translated from Spanish)

“Even if you are a total skeptic for fairies, unicorns, and water sprites, recognizing the complexity of nature encourages an appreciation for its processes that we often can’t see.” – Allison Meier, Hyperallergic

BOOK SIGNING SATURDAY 10 NOVEMBER IN PARIS at Polycopies – the Photobook Fair on a boat!
Bego will be with Overlapse on the main deck of the Concorde Atlantique scheduled at 2pm