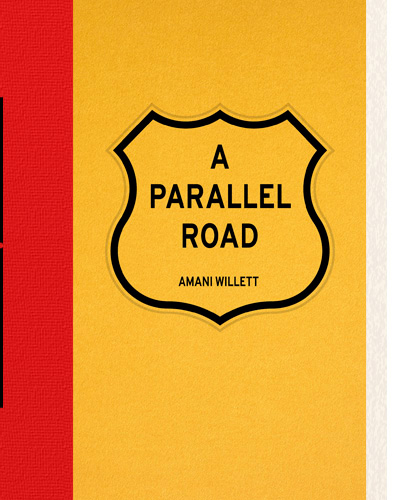 This multi-layered work explores the Black experience of driving in America over the past 85 years. By picturing how it has too often been marked by fear, violence and death, A Parallel Road challenges representations of the American ideal of the road trip that have long dominated our view through artistic and literary media. Referencing the historical Negro Motorist Green Book, and layering archival and new images, it examines the question of how long the road will continue to be a site of violence and oppression for Black people in American society.

*PLEASE NOTE: The book size is approximately 5x7in
SHIPPING UPDATE: Covid-19 measures caused some delays with production and transport. A first batch of pre-orders has shipped and we are now fulfilling your orders asap – Thanks for your patience!

A romantic concept of ‘The Road’ has been embraced in American popular culture since the mid-20th century. Writers, artists and photographers, many inspired by revelations surrounding the Beat Generation’s legendary road trips, have long portrayed the idea of the road as a metaphorical symbol of freedom, independence and self-discovery.

Strikingly absent from this cumulative portrait is the Black American experience of the road which is often associated with fear, violence and death rather than freedom. This stark contrast is in conflict with the promise of familial fun times that the road trip afforded to white Americans.

In 1936, in response to the grave dangers faced by African American travelers, New York postman Victor Green created the Negro Motorist Green Book, a practical and necessary survival guide listing safe places where Black people could eat, sleep and find services along their journey without a dreadful fear for losing their lives. The guidebook was published annually for thirty years.

Mixing recent portraits and landscapes, digital screenshots and archival material—including pictures from Willett’s own family archive—A Parallel Road pays homage to Victor Green’s book, 84 years after it was first published, and sheds light on an experience of the road that has long been overlooked. It is produced in the same size as the original Green Book.

This nuanced and multi-layered work explores themes of history, racism, violence and Black identity in the United States, reflecting on the nation’s past and present while encouraging inclusivity and dialogue surrounding a complex and integral American story. While 54 years have passed since Green’s book ceased publication, it remains profoundly relevant in a time when the mere act of being on the road still threatens to be lethal for Black Americans.

Based in Boston, Amani Willett‘s photography is driven by conceptual ideas surrounding family, history, memory, and the social environment. His most recent book The Disappearance of Joseph Plummer, published by Overlapse, is widely treasured and acclaimed as a ‘best photobook’ released in 2017. His first monograph, Disquiet, (Damiani, 2013) – a meditation on starting a family in a time of social unrest and uncertainty in America – was selected as one of the best books of the year by PDN, Photo Eye (Todd Hido) and Conscientious (Joerg Colberg). Amani’s photographs are also featured in the books Bystander: A History of Street Photography (2017 edition, Laurence King Publishing), Street Photography Now (Thames and Hudson), New York: In Color (Abrams), and have been published widely in media including American Photography, Newsweek, Harper’s, The Huffington Post, The New York Times, The New York Times Magazine and The New York Review of Books. His work is held in collections such as The Museum of Fine Arts Boston, The Sir Elton John Photography Collection, The Museum of Fine Arts Houston, Oxford University, and Harvard University. Amani completed an MFA in Photography, Video and Related Media from the School of Visual Arts, NY in 2012. 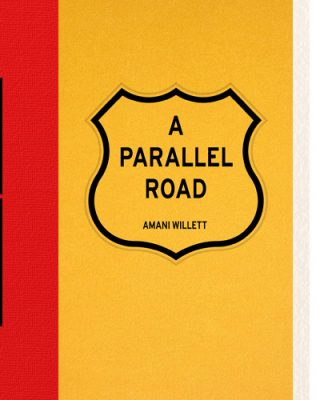