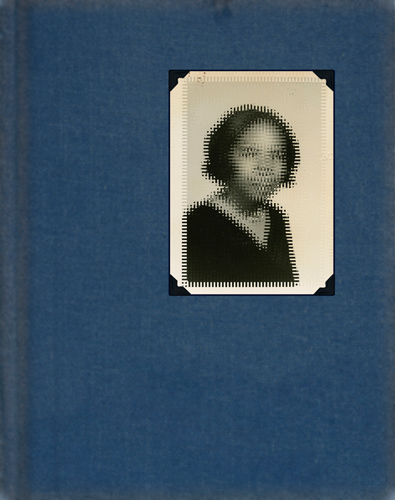 You can call me Nana
Will Harris

A personal yet universal family memoir, this story introduces us to Will’s grandmother, Evelyn, who suffered from dementia in the later years of her life. As her memories eroded, history and fiction collided and a new relationship bloomed; once her grandson, the young photographer became an old friend, creating this work while trying to make sense of a newfound connection and to deal with his own grief. At times both haunting and lighthearted, this book weaves together family archives with altered images, collage, and new photographs including views inside the multi-generational family home in Pennsylvania. Along with some confused and touching conversations with Nana, Will assembles the fragments that went missing from her mind.

*PLEASE NOTE: Planned for January 2021 with possible shipping delays due to Covid-19.
The cover design is an illustrated sample and may be altered slightly before release.

With this intimate book, Harris confronts the complexities of coping with his grandmother’s progressive dementia. For Evelyn Beckett, ten years ago was now ten minutes ago. She was both lost and reborn.

As the photographer mined the archive of her life, he deconstructed and reconstructed images in an unconscious collaboration with her. He pieces together their story by working with transcriptions of their conversations along with images of his family home and photographs he intervened with—attempting to draw nearer inside her mind as Nana’s clarity slowly fades away. Like dementia itself, this personal book is nonlinear and at times confusing, but Harris’s gaze on his grandmother’s condition consistently remains tender and subtle.

Based in Pennsylvania, Will Harris completed an MFA in Photography & Integrated Media at Lesley University in Cambridge, MA. In 2019 he was a finalist in Photolucida’s Critical Mass and was awarded their MFA Student Scholarship. Will has exhibited in the USA, India, and Denmark, and in 2015 he had a residency at Arteles Creative Center in Finland. In early 2020 he received a Black Creative Endeavors Grant, awarded by Something Special Studios in New York. www.willharris.co

“The playful and sensitive nature in which Harris has navigated the circumstance he finds himself in and his nana’s legacy is both soulful and honest. The photographs linger with you, bringing a smile at seeing a young and healthy Evelyn and awakening a deep sadness at what dementia does to its hosts.” – Harry Ross, Darwin magazine

“Combining the stories that Evelyn told Harris when he was a child, vernacular photographs from family albums, and audio recordings, the photographer comes up with something strangely new, haunting, and at times painfully beautiful.” – GUP magazine

Feature in Darwin magazine, Haunting Beauty of a life remembered 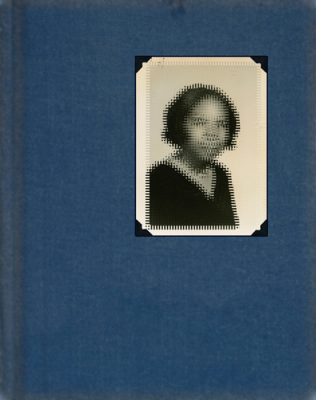 You're viewing: You can call me Nana £28
Add to basket
WELCOME TO OVERLAPSE! ENJOY FREE STANDARD SHIPPING NOW ON BOOK ORDERS TO UK + USA!