Being a small independent publisher, having two books on press in the same week was a thrilling experience! Even more so given that we were simultaneously printing in two different countries. The Disappearance of Joseph Plummer by Amani Willett was printed over two days last week at optimal media in Germany – while on the second day sheets for Solastalgia started running.

Amani’s unique photobook exploring the lure of the wilderness has the look and feel of a classic fairy tale tome. Internal tip-ins give the finished object an added dimension that leads the viewer deeper into an winding narrative played out in a secluded forest in New Hampshire.

The Disappearance of Joseph Plummer arrives end of September and can be pre-ordered here. 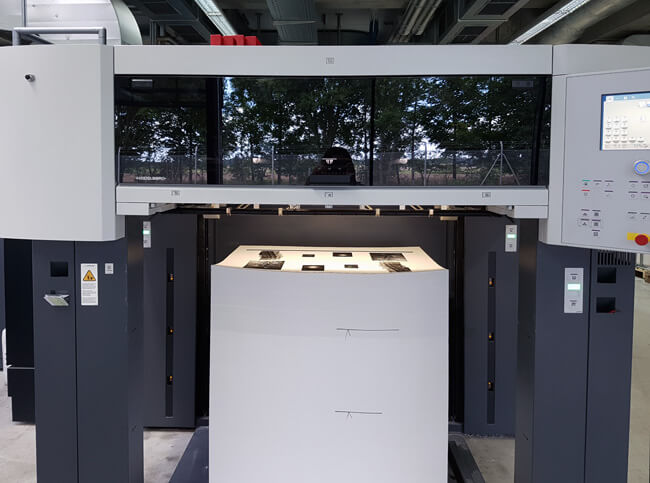 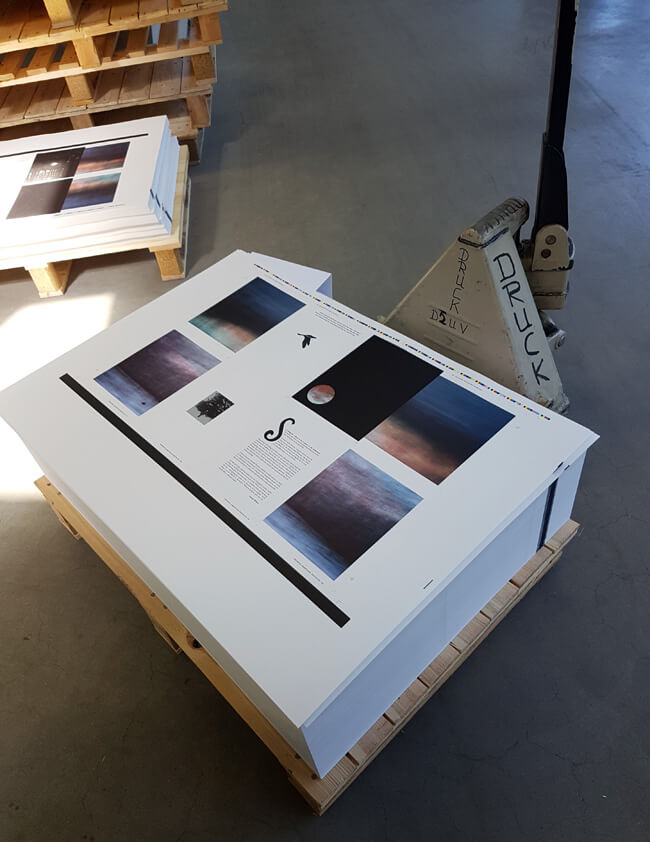