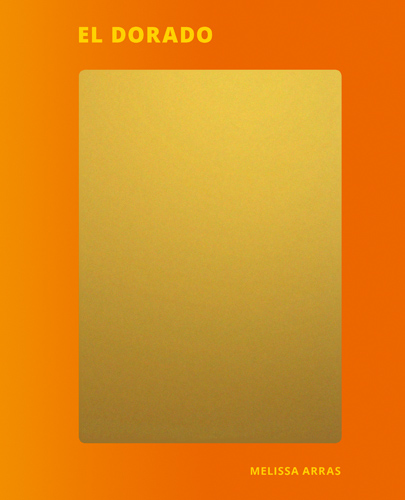 A poetic and emotive exploration of the daily plight of refugees and migrants living in temporary encampments in Calais. El Dorado gives powerful testament to the strength and endurance of people struggling to find a sense of security following their perilous journeys to the northern coast of France.

Photographing in Calais over a period of two years, from November 2014 through December 2016, Melissa documented refugees and migrants arriving there with the ultimate aim of reaching the UK. Several different camps in the area have served as temporary homes for countless people escaping war, torture and persecution in their home countries. The crisis is ongoing, and at this location near the narrowest part of the English Channel (separating mainland Europe from Great Britain), around 300 to 600 migrants at a time are now present in makeshift encampments.

The camps are places of in-between, where lives are suspended and disrupted while people seek protections and await bureaucratic validation in order to continue, in a legal sense. Settlements are under constant threat of being destroyed by French authorities, and violent interactions with police have created an ongoing struggle in Calais.

In her work, Melissa challenges the perception of refugees and migrants with a view of intimate moments created after building trusting relationships – a response to a lack of awareness and intimacy that has fuelled negative stereotypes and racism.

A minimum of £1 from each copy of El Dorado sold will be donated to the charity Help Refugees. They support refugees across Europe and the Middle East by ensuring that vital humanitarian aid reaches them when they need it most. Mobilising quickly, they find local organisations doing the most effective work and give them what they need to help people fleeing war, persecution and poverty — whether it’s funding, material aid or volunteers. Please follow our campaign and consider donating at helprefugees.org

Melissa Arras is a freelance photographer and photo assistant based in London. She graduated with a BA in Photography from Middlesex University in 2015. Focused on long-term documentary projects, she is currently exploring the subject of her Algerian heritage. Melissa has exhibited in Amsterdam, London and Margate. In 2016 she was shortlisted with El Dorado for the D&AD Next Photographer Award and selected to present at Plat(t)form 2016 at Fotomuseum Winterthur in Switzerland. In 2015 she was selected one of ‘5 Under 30’ in the Young Photographers Competition at Daniel Blau Gallery, London. Her work has featured in Dazed Digital, BJP, Vice France, Konbini and YET magazine.

“Her measured approach is visually arresting. Her powerful faceless portraits have a dehumanising effect and make for uncomfortable viewing. Stark, deadpan still-life pictures add to the feeling of isolation, tension and uncertainty. The strength of this project is in what she does not reveal.”
– Emma Bowkett

“This abstract documentation of intimate moments shared with refugees in Calais as they are in a state of limbo holds a sensitivity and less obvious representation of a poignant subject matter.” – Lu Bowan

Advance copies of El Dorado will be available at the London Art Book Fair, at Whitechapel Gallery from 5-8 September. Melissa will sign copies at the Overlapse table during the opening reception, Thursday 5th Sept from 6pm. 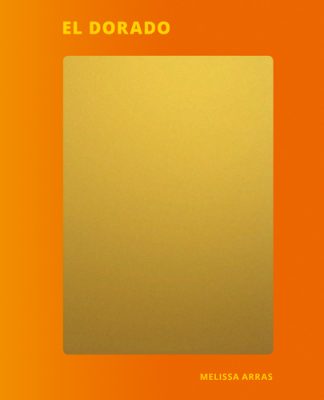