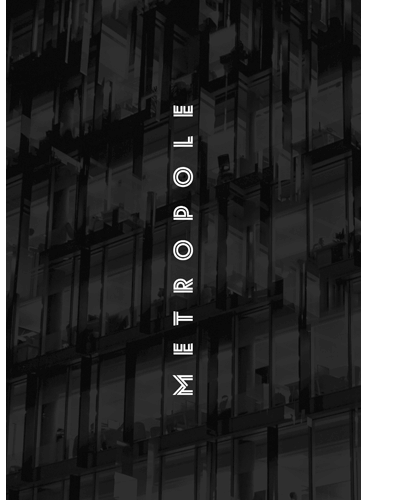 Metropole documents the brutal uprooting of London’s foundations at the hands of corporate developers, for the benefit of wealthy investors and absentee property speculators. In the wake of aggressive high-end development, genuinely affordable housing has diminished and residents of London are pushed ever further out from the core. Bush takes a psychogeographical approach to photographing the city’s evolving urban landscape and presents extensive research behind 28 major developments — including the property developers behind these schemes and their use of opaque offshore financial structures and political lobbying.

Once known as the Metropole, London was the mother city at the heart of a vast empire which at its peak encompassed a quarter of all land on the planet. Its maternal name belied a profoundly hierarchical and unequal relationship with power radiating outwards from the urban heart, and territorial riches feeding back in return. The British Empire has long since collapsed but in its place has risen a new world power; globalised capitalism. London — rebranded an 'investment opportunity' — is now a city of continuous demolition, shifting cranes, and glittering new high rises.

Photographed over dozens of winter nights spent wandering through the escalating city, Metropole records the dizzying effects of a capital influx on London. The frameworks of luxury residential towers are documented during construction, and the use of double exposures layers building upon building. This proliferating tangle mirrors the threatening scale of alteration in the city. Perspective and orientation are lost in the process, emulating the sense of loss that many Londoners now feel.

Lewis Bush is a photographer, writer, researcher, and educator. His work aims to draw attention to clandestine power structures that operate unchecked in the world. Previous books include Shadows of the State (2018), War Primer 3 (2013), and In the Memory of History (2012). In autumn 2018 Lewis completed a photographic residency at the Société Jersiaise in Jersey, focusing on international finance and the implications of Brexit. His work has been nominated and shortlisted for commendations including for the Tim Hetherington Visionary Award (2018 & 2017), Rencontres d’Arles Book Dummy Awards (2018, 2016 & 2015), Magenta Foundation Flash Forward Award (2017), Self-Publish Riga Award (2016), Photo España Book Awards (2016), and the Bar Tur Photobook Award (2015 & 2014).

“The images shine in the night time as beacons of development, breathing power, certainty, wealth; an oppressive power which is ready to swallow all who are not equipped to be part of it.” – Lina Manousogiannaki, Urbanautica

“Bush expertly uses the double exposure so that you can still see what you’re looking at, but it looks off, like a futuristic dystopian city that could be anywhere in the world.” – Katharine Schwab, Fast Company

Exhibitions + Events Archive
Dark is the night: in conversation, Friday 9 November 2018, 6.30pm at Museum of London
With a panel chaired by Lewis Bush, this talk will explore the darker side of London at night. 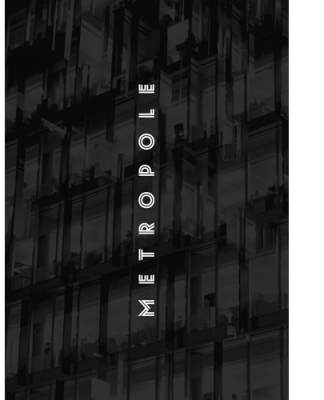